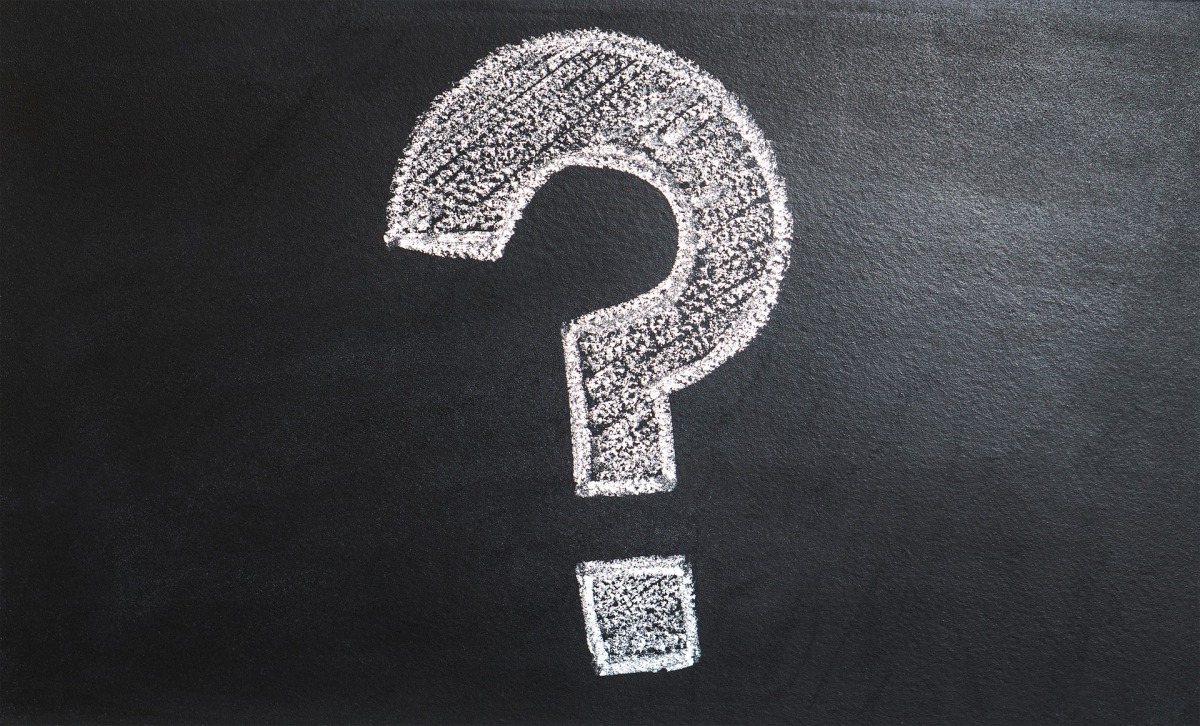 The question on my Facebook group this past Sunday morning was “When you have chronic Lyme Disease, is it possible to cure at 100 per cent?”

Quickly, someone wrote “No.” I disagreed, so I posted “I believe the answer is yes.” The first poster shot back with “Well, you’re wrong,” and someone added one of those ha-ha-ha options on the Like button, just to rub that in.

It seemed like an innocent question at first, but now I could see there was a long, emotional argument taking shape.

The last time I checked, 93 people had weighed in. There were a few main camps – no, yes, and remission is possible but not cure.

My position didn’t fit into any of those categories. I further explained that because there is no 100 per cent accurate test for Lyme, there is no way of knowing if someone is cured or not. This is why I said, “I believe the answer is yes,” rather than saying yes.

How you look at this debate depends on how you define cure in the sense of the question asked. I took cure in this instance to mean that a person is fully well and no longer has Lyme in his or her body.

I’ve done a lot of Lyme research and read articles by and listened to podcasts featuring many Lyme-literate medical doctors (LLMDs), and the majority disagree with me.  Most LLMDs I’ve heard answer by saying they think remission for people with chronic Lyme is very possible, but that being fully cured isn’t possible. Still, I’ve heard some LLMDs say they think being fully cured is possible.

I agree with them because that while getting fully well from chronic Lyme can be incredibly difficult, many people have done just that. Are those people in remission or are they cured with the Lyme being fully eradicated from their body? Again, we have no way of knowing because the testing isn’t perfect.

Some of the patients who say they believe Lyme is curable talk about various modalities they feel got them well. Some point to Rife machines, some to Bee Venom therapy, some to Chinese medicine, some to other treatments. But no one can say for sure they were or weren’t cured.

This is where belief comes in. While I would be very happy if I achieved full remission and fell short of cure, my goal is to be cured from chronic Lyme, to become fully well, and to have Lyme fully eradicated from my body. Because there is no way to prove if this is possible or impossible, I choose to believe it is possible.

One of the reasons I choose to believe this rests on recent scientific research pointing to the power of belief. Probably the best known work in this area, Dr. Bruce Lipton’s book, The Biology of Belief, describes how believing in something can lead to the creation of beneficial brain chemicals that foster well-being and healing.

Obviously there is no cure right now for chronic Lyme in the sense of a treatment that will guarantee that Lyme can be eradicated from a person’s body. But what I think is possible is that if a person incorporates treatments that work for them, lives a lifestyle that strongly promotes healing, physically, mentally and spiritually, and works through any spiritual or emotional blockages that may be hampering their immune system, then they would be the ones most likely to have a shot at being 100 per cent free of chronic Lyme.

Some would say I’m mistaken in giving myself false hope. Hope is a precious thing for those of us with chronic Lyme and not something to be taken lightly. I spent seven years practically housebound, only occasionally well enough to get out for a very short and very slow walk. Most people had written me off. My own mother once referred to me as an invalid. But I chose to retain hope I could get well.

I’m not fully well but I’m way better now and functioning at a fairly high level. If I’d given up hope I might not be alive today.

Still, I understand why many people with chronic Lyme don’t want to get their hopes up. After trying and failing treatment after treatment, going year after year feeling wretched, and having their hopes dashed time after time, they understandably want to guard against false hope. I get it. I’ve been there.

Maybe I’m wrong in believing that it’s possible to be 100 per cent cured from chronic Lyme. Maybe my hope is false hope. But I’d much rather have false hope than no hope at all.

One thought on “Is Chronic Lyme Curable?”

Leave a Reply to One Soul Speaking Cancel reply