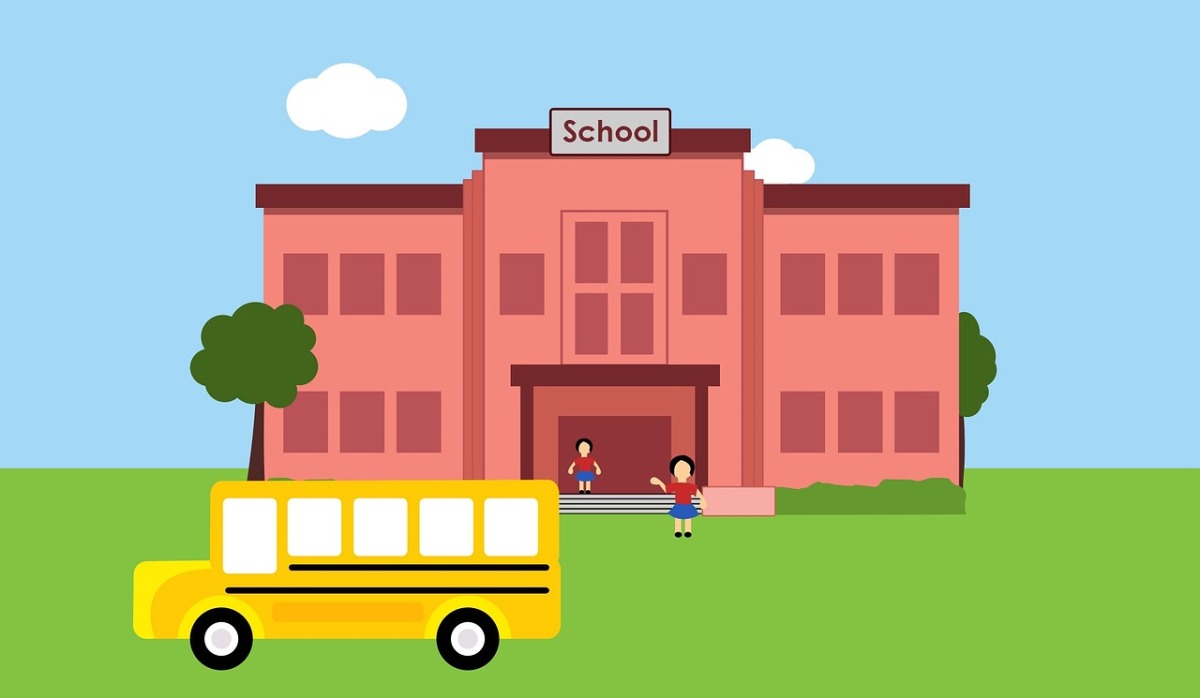 Okay.Here are the stats. Eight months of Low dose immunotherapy. Five injections for Lyme and co-infections. Two instances of moderate flaring of symptoms, one mild to moderate flare, one mild flare, and one very mild flare. Seem to be closing in on the target dose.

So what have I found out on this long and sometimes baffling journey? One thing for sure is that it can be very difficult to find the target dose. Beyond that, here are some other observations.

Take it easy and get your rest after taking the LDI dose. It’s a tiny looking amount you’re taking, but it’s packed with dozens of Lyme and co-infection antigens. If you have a lot of co-infections, your body could be in for some heavy flaring if it’s not your target dose. The antigens are essentially homeopathic nosodes (made from micro dilutions of dead microbes), which can stimulate your immune system to fight. Dr. Ty Vincent, the founder of LDI, says that if you’ve found the core dose, you shouldn’t have any flaring. But finding the core dose takes time, and flaring is a lot more common than not flaring.

Take it especially easy once you’ve determined that you are flaring. I learned this with a recent dose. I could see a mild flare had started, but I had a lot I wanted to do that day. By 7 p.m. I felt dreadful. I scheduled extra rest in the following days, and from then on the flare caused no serious distress. Lesson learned: My body needed extra energy to handle the flare.

LDI doesn’t work as well for me in winter. I live in Canada where even mild winters like this past one are plenty cold. I found it much harder to tolerate a flare in January than I did in September. The reduction in fresh air and sunshine negatively affects immunity, as does the increased number of viruses and other other bugs kicking around in mid-winter.

Some flares may have a silver lining. In two instances, I felt better after the flare was over than I had before the flare started. This is not the way it’s supposed to work, according to what Dr. Vincent has said in interviews. This isn’t criticizing Dr. Vincent, who has done tremendous work with LDI, but in just about every field sometimes the general rules don’t apply to everyone. Several other people on the LDI for Lyme Facebook group noted they’d had the same experience of feeling better after the flare than before the flare.

If you’re very sensitive or have had Lyme for a long time or have a lot of co-infections, it’s probably best to do one set of antigens at a time. Along with LDI for Lyme and co-infections, you can add in yeast, mold and other antigens. I fit into all three categories mentioned in the heading of this paragraph, and I’ve had plenty to handle with the LDI for Lyme and co-infections antigens. I can’t imagine moving on to other things until I’ve found my core dose.

It’s a good idea to work on reducing microbial load before doing LDI. This is especially true if you have a lot of co-infections. As I mentioned above, an LDI dose can give your body a lot of work to do if you’ve missed the core dose. I’m very glad that I’d taken a lot of antimicrobial herbs and  done other microbial load reducing work in the time leading up to my first dose. If I hadn’t, the process so far would likely have been a lot more problematic.

Napping can be an effective weapon once you’re determined you’re flaring. I’ve found I can save myself a lot of misery if I take a nap as soon as I’m certain a flare has started. I don’t like napping, so I didn’t do this in my early days of LDI. But I have since found that my mother was right years ago when she told me that if you’re feeling sick, lie down and rest. Works for colds, flu and LDI flares. It’s probably good to increase fluid intake too.

I probably wouldn’t have wanted to try LDI when I was really sick. Finding your target dose can be an intense process that includes a lot of flaring. I’m at a point in my recovery where I can handle that, but in earlier days when I felt dreadful all the time, having a lot of flares may have placed too much stress on my body and provoked a serious setback.

Different batches may affect potency. This is controversial. Some people on the LDI for Lyme Facebook group say the doses don’t lose any strength if they were made many months before injection. Others disagree. All I can say is I initially reacted more strongly to an 18C dose from a fresh batch than I did to a 17C dose from an old batch (18C is weaker than 17 C, so I should have had a stronger reaction to the 17C).

Don’t assume the flare period is over when you start feeling better. I’ve had two instances where it looked like the flaring process was finished after seven days. But then on days nine and ten after taking the dose, I had my most intense flares.

It can be a good idea to take a break in treatment.  This happened to me this past winter. I had a near three-week flare, and it was time for my next LDI shot, and I still wasn’t feeling great. The picture wasn’t clear, so I decided to wait a few weeks until I felt better before resuming LDI. Things soon settled down, and now I’ve taken my next shot and things appear to be back on track.

It’s important to be very patient. An LDI flare can make you feel so sick you want to quit. And sometimes it can be a good idea to quit if the treatment is clearly not working and does not look like it ever will. But for most people, it’s a  matter of realizing this is a new thing that can be both very difficult to figure out while at the same time offering a real hope of substantial improvement and even complete remission from Lyme. Knowing that makes patience a lot easier to muster than would otherwise be the case.